Blockchain is a combination of blocks that are connected as one to one and each block contains specified information inside it. In simple terms, Blockchain is a specific type of database that is used as a distributed ledger and anyone around the world is able to use it. Once the data is stored in a block it is very difficult to change the data. In general, blockchains hold essential information of De-Fi systems such as cryptocurrency-based networks. Blockchain networks are existed only in computer systems; No physical structure can be found in the real world.

How does blockchain technology work?

Though blockchain is a complicated procedure the basic concept behind it can be identified simply. Blockchain is growing due to information that is recorded within it. Every new transaction of a network causes a new occurrence of a “block”. The interior of a single block consists of three main important pieces of information such as the relevant data, the “hash” and the “hash of the previous block”.

Many well-known cryptocurrency networks such as Bitcoin include data about the recipient, sender, and amount of the transaction in a separate block, and it is considered to be the data of the relevant block. The “hash” is a unique security code that is initiated according to the details of a block, it is an almost similar scenario for a “fingerprint” in real-world applications. Hash changes according to the changes of the data inside the block and once a change is made to a block, it is not the same block that was before. Every block holds the hash of the previous block within it and it makes the network immutable. This end-to-end bond creates not only the blockchain but also better protection to the blockchain. Since the hash code is stated in two places it becomes more secure, because if one hash got changed the entire chain must be changed.

Properties of a Blockchain

Un-editable: Since the hash codes are serially mentioned in an immediate next block the data within the block cannot be edited. Once it is edited it does not remain as the same block.

Highly secured: These blocks are hidden for the people who are not involved in the transaction; this follows individual encrypted mechanisms.

Programmable environment: Most of the De-Fi systems are played on top of smart contracts. Blockchains are able to bear such programmable functions which are done during transactions.

Decentralized: The blockchains are considered to be a distributed ledger so, all the participants have agreed to the validity of each record. All the transactions in the network are stored from the very beginning and no central authority is involved and this gives better transparency to the network.

Blockchain provides comfort not only for cryptocurrency networks but also for other fields such as to monitor supply chains, retail loyalty reward programs, digital IDs, digital voting, real estate/land, and auto title transfers, food safety, tax regulation, and compliance service, etc. Blockchain has facilitated many fields with its technology; one technology in different scopes. 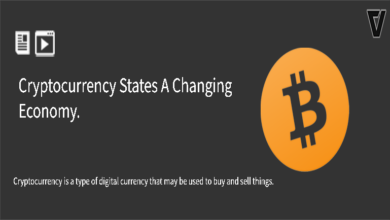 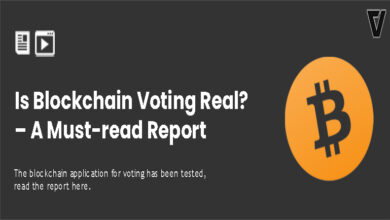 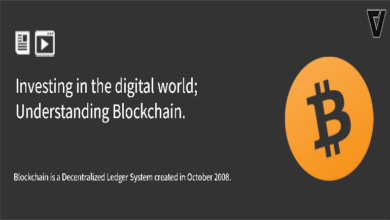