A domain name is a usual requirement for a publicly accessible application. You can get a domain from NameCheap. You can also use a subdomain since Thrive Tracker url won’t be visible to the end-user. However, it’ll be visible to your ad network.

Installing Thrive Tracker on AWS EC2 Instance requires few additional steps due to it being encrypted with ionCube. It also has specific PHP requirements. Thrive Tracker supports PHP 7.1 and PHP 5.4 to 5.6. Other PHP versions such as PHP 7.0 and PHP 7.2 are not supported. So we should build our EC2 instance with PHP 7.1.

Not a tech guy? Rather have a freelancer install Thrive Tracker for you? Who’s better than the guy who wrote this tutorial!
Hire me and have your tracker ready within 24 hours!
Get Thrive Tracker Installed

Virtualmin installs MySQL 5.7 on the server with its initial configuration. MySQL 5.7 has strict mode enabled which isn’t supported by Thrive Tracker. Let’s disable it.

You should have a domain name or subdomain ready for Thrive Tracker by now. It’s time to add it to Virtualmin. Don’t forget to point your domain to EC2 instance with an A record.

Tutorial: Add a domain to Virtualmin

Virtualmin configures server with PHP 7.0. But this is not supported by Thrive Tracker either. But fortunately Virtualmin is capable of handling multiple PHP versions. Follow my tutorial and install PHP 7.1 on your EC2 instance.

Now that we have free SSL for Thrive Tracker, we should make sure no one can access non-secure version. The http version in other words. We can simply close port 80 on firewall. But right way to handle it is to redirect insecure traffic to https.

Tutorial: 301 Redirects from http to https with Virtualmin

That should do it. Create a topic on our sysadmin forum if you have issues with this setup. 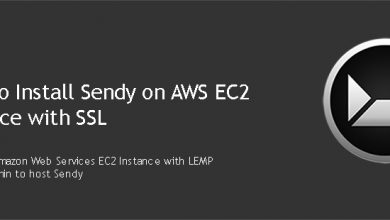 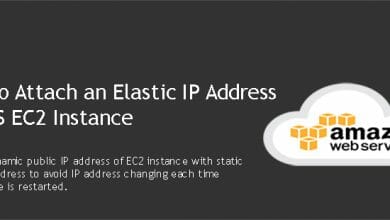