Bitcoin was introduced as a digital currency in 2008 and it was introduced by Satoshi Nakamoto. Bitcoin is the first cryptocurrency and still, it remains the most popular in the blockchain network. Considering the world’s average value of cryptocurrency, bitcoin has overcome around 70% of the total. Since bitcoin is a computerized-programmable open source software, the entire network depends on information bits and digital codes. Just as every resource in the world has a limit, so does the bitcoin network. The network blocks, bits, and codes have certain limits. Do those limits exceed? What will happen after it reaches the explained limit? Let us look into depth!

According to the initial regulations of the bitcoin network, the network should hold a limited number of supplies. As per the initiation, the ever-produced bitcoins are only 21 million. If described in a different form, as long as the entire network exists, only 21 million bitcoins can be mined. But what is particularly noteworthy is that how much has been mined up-to-now; It is around 18.5 million. The remaining number of bitcoins that are yet to be supplied to the network is approximately around 2.5 million. More than 75% of bitcoin has been mined in a single decade and it has put the users in a somewhat confusing situation. At present, the bitcoin network is up-running and it has a fixed rate of supply as one block every 10 minutes. Since bitcoin rapidly reaches its limit and to avoid the above volatilities, the value of each block halves every four years. This value per block is often called rewards and in the initial stage, the reward was 50 bitcoins. Correspondingly, the value of a reward in 2020 became 6.25 bitcoins.

With this reduction every four years, the impact on the blockchain will be halved. However, it is difficult for the network to allow mining for another 120 years without any changes in the network protocol.

How does this situation affect the miners?

In the domain of cryptocurrency, the most important parties are the miners. The network is being circulated due to the process of miners. Critics say that miners will be banned from the supply chain once the bitcoin limit is exceeded. But the network itself has facilitated the miners to be activated when even the last bitcoin is mined because there is a standard rate of the transaction fee (fee per block). Compared to the past decade, the fee per block has been highly increased and it may increase to thousands of dollars in the upcoming years. It will be headed to a limitation of the network as a similar function in a closed economy; where, only a few can afford it. 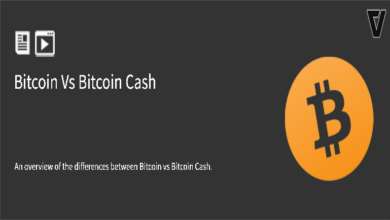 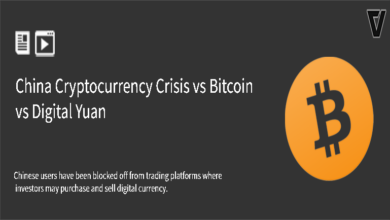