Though is planned to be discussed the difference between Bitcoin and Bitcoin cash, both of them belong to the family of digital currency. Especially, Bitcoin Cash was originated from Bitcoin. Therefore, Bitcoin Cash can be considered as a fork of Bitcoin.

Bitcoin is a digital currency that involves transactions after following a set of procedures. These procedures include, transaction processing, verifying, and storing transaction details in the specific ledger. In general, blockchain refers to the ledger of cryptocurrency. Once the transaction is initiated within the crypto network, the entire ledger should be updated due to its decentralized environment. But, one of the common issues of the Bitcoin network is the speed of these actions. The updates of the entire decentralized network do not be completed in an instant.

Since the beginning, bitcoin was suffering from this issue. Especially, the transactions involved with credit cards were considerably slow. Generally, a physical credit card company might perform more than one thousand five hundred transactions per second. Unfortunately, Bitcoin is able of performing transactions at only a 0.46% speed compared with the above rate. As the network grows this the buffer time (waiting time) becomes longer. This issue arises because there are many transactions to be performed within the network with its available technology capabilities.

The above scalability and speed issues have been the most discussed concerns among the developers. Finally, two suggestions were identified. The first one is to make small sets of data that need to be verified. Therefore, the system becomes able to perform more efficiently.

The second suggestion was to create large blocks; so that, a large number of data can be processed at once. For the second solution developers came up with several software upgrade proposals. The famous SegWit2X was such proposed upgrading. As SegWit2X did not become the optimum solution for the above issues, developers introduced the fork concepts. Due to these considerations and solutions, Bitcoin cash stated its birth.

Bitcoin cash has its own specifications and blockchain technologies. From the stranger’s perspective, Bitcoin Cash appeared as a completely new digital currency.

The main differences between Bitcoin vs Bitcoin cash.

Bitcoin cash has larger blocks. The block size of Bitcoin cash is about 32MB while Bitcoin blocks are limited to 1 MB.

Compared to the waiting time of the bitcoin network, bitcoin cash has a faster transaction. One of the main reasons for this difference is the block size of the above currencies.

Because of all the above advantages of Bitcoin cash, it can handle more transactions per second. That means many people can use bitcoin cash at the same time! 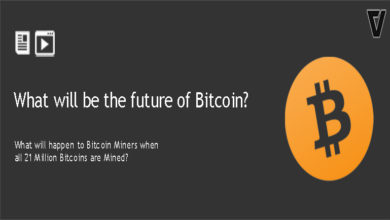 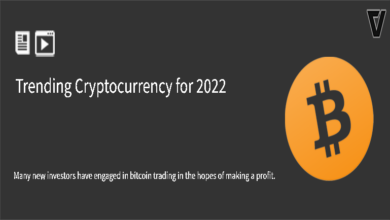